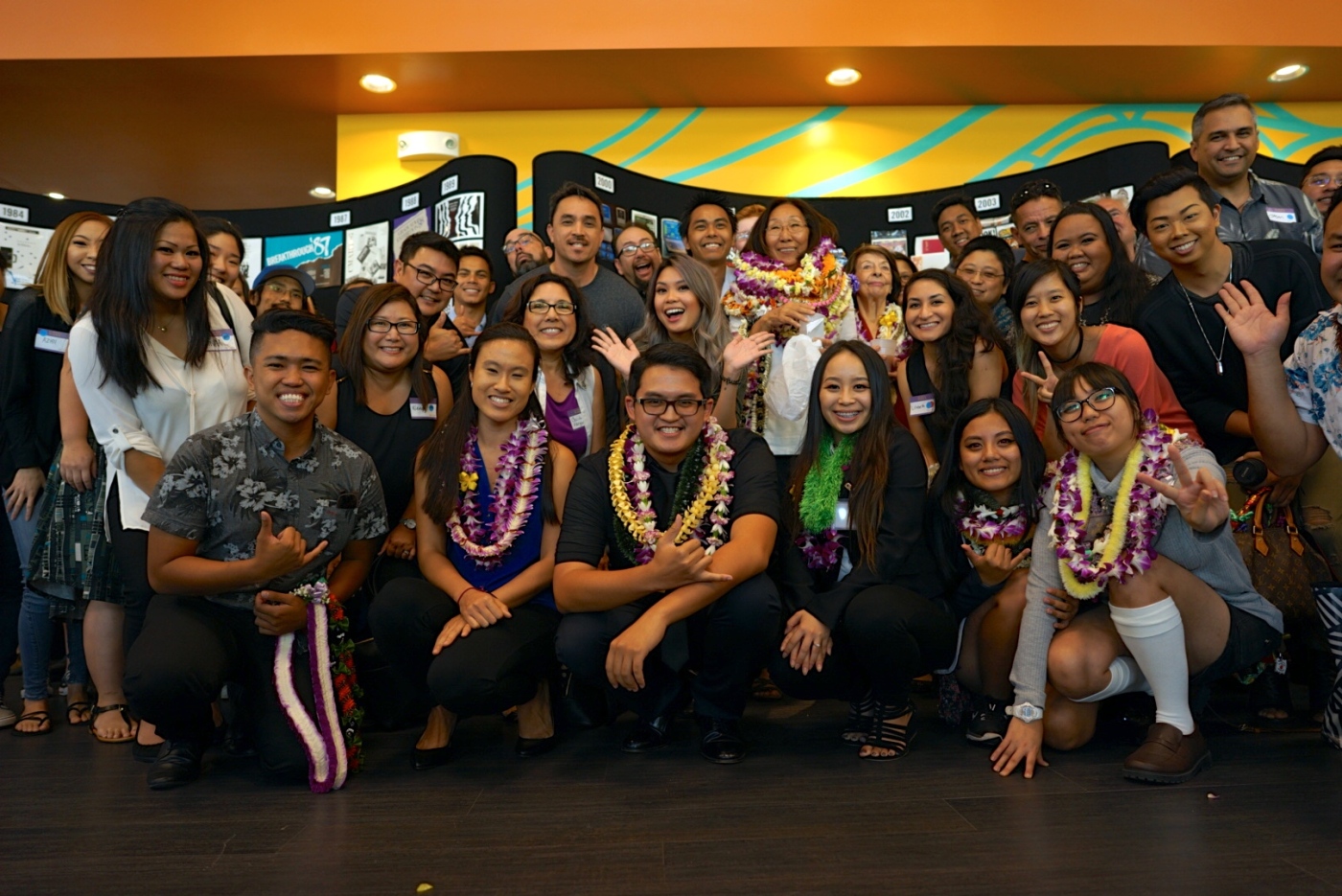 On May 4 the Honolulu Community College communication arts program celebrated its 40th anniversary and the 2017 senior design students in a special portfolio show entitled Decades. More than 90 alumni turned out for the celebration.

The communication arts program originated in 1966 under the name applied arts as an offshoot of the fine arts discipline at Honolulu CC. The name was changed in 1976 to commercial art, and in 1999 to communication arts.

The program is under the direction of Professor Sandra Sanpei. The 2014 Excellence in Education honoree is noted by her students as the “glue that holds the communication arts department together.” Students realize that Sanpei is aware of the competitive, time pressured nature of their chosen careers, and that in the real world their work will be technical, detailed and complicated, requiring a mastery of skills with a high quality work ethic.

The program prepares students for entry level employment in graphic design, advertising, desktop and online publishing and includes all aspects of the publishing, and printing industries.

Many alumni have gone on to have successful careers in the communication arts industry and come back to teach, mentor and employ new graduates.

In the 2000’s the communication arts program celebrated two alumni that garnered the honor of Ad Man of the Year in 2015 and 2006 at the PELE Awards—Jason Suapaia (’93) and Grant Miyasaki (’87). Honolulu CC students have captured 32 PELE Awards in the student category and 3 of those received national honors at the National American Advertising Awards. The PELE is a District 13 American Advertising Awards Competition held annually recognizing the best advertising and design work created in Hawaiʻi. 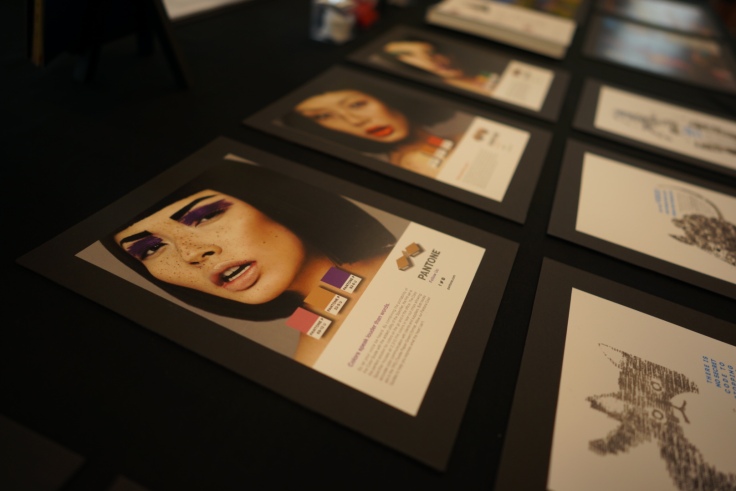