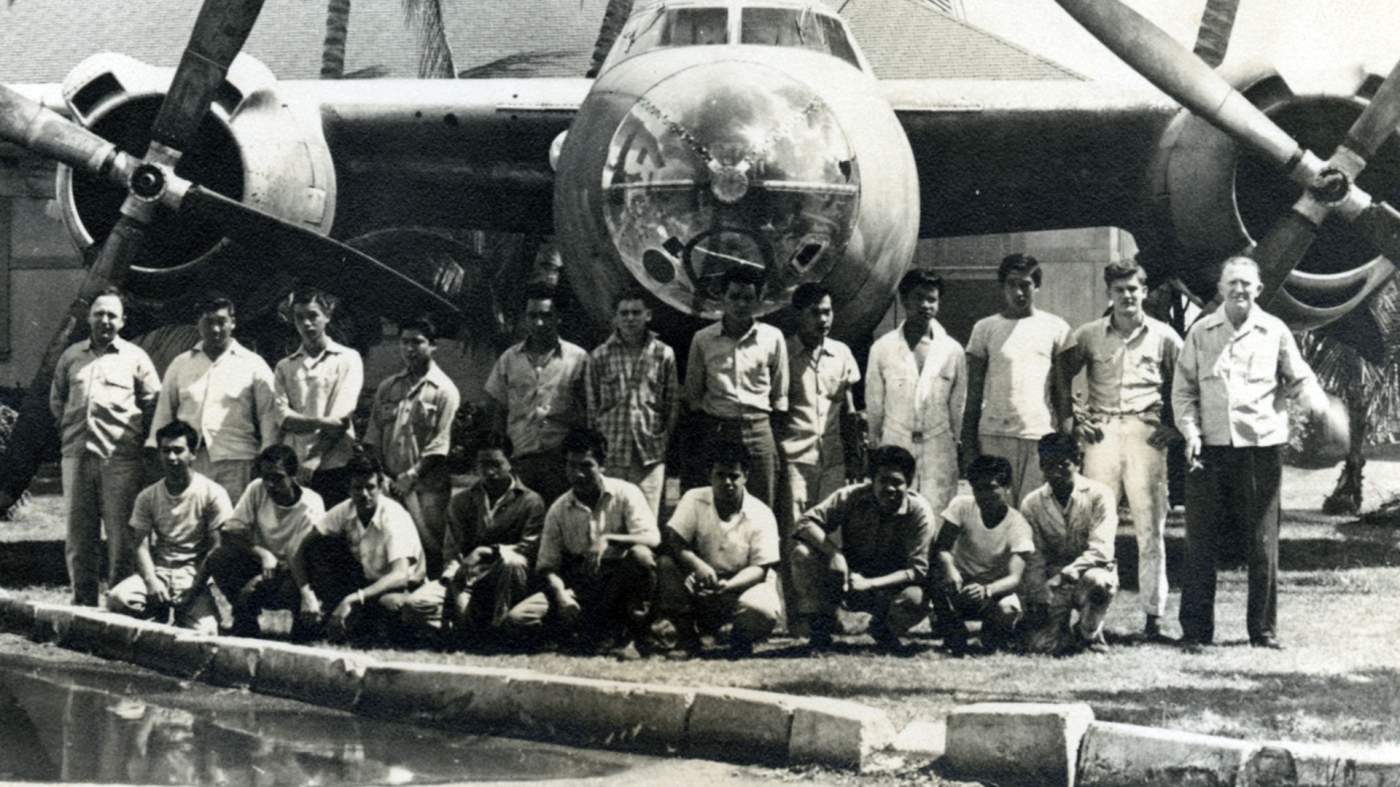 The storm of iron and explosives that broke over Pearl Harbor on December 7, 1941 was one of the finest applications of air power in all of World War II.  For several hours on that beautiful Sunday morning in Hawai‘i, Japan’s elite naval aviators pummeled the American forces on O‘ahu, crippling the U.S. Navy’s battleship fleet and destroying the ability of the United States to intervene against other Japanese occupation efforts in the Pacific Basin.  The Hawaiian operation was a flawed concept from the start, however, targeting only enemy naval vessels and aircraft, missing more strategically significant targets and setting the stage for Japan’s eventual defeat in 1945.  Despite this, the attack on Pearl Harbor remains one of the most intriguing and decisive air strikes in history.

Excerpt from an article written by John D. Gresham

Many people have heard the countless heroic stories from the men and women on the ground at Pearl Harbor who experienced the horror of the attacks unfold before their eyes. But just as important are the civilian stories not only of that day but in the years to come.

Thinking back 75 years to 1941 it is hard for many of us to even begin to comprehend the attacks or just the mere fact of living during a time of war.  The then Honolulu Vocational School was 21 years in existence and gas mask drills were a common exercise for students.

During World War II, Honolulu Vocational School was instrumental in the war effort in Hawai‘i. With machine shop equipment, students were able to fabricate a wide range of equipment, including machine gun mounts, range finding instruments, water tanks, searchlight towers and land mines, to name a few. A number of students and former students were drafted for service with some instructors serving as instructors and technicians at Pearl Harbor Naval Shipyard.

Fast forward forty years, since 1975 Honolulu Community College has been an educational partner with the Pearl Harbor Naval Shipyard.  Over the last ten years, the Apprentice Program provides opportunities for selected trainees to work alongside journey persons, receive trade theory training while working toward an Associate in Applied Science degree.  They continue for two more years as apprentices, until they graduate to Journey worker status.

Honolulu Community College is proud to have graduated more than 2,000 student apprentices that provides maintenance to our nation’s Naval fleet so that they are “Fit to Fight.”